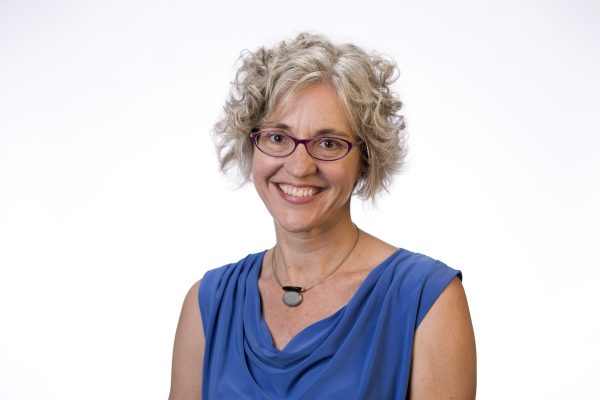 Lisa Croucher was named Executive Director of TRLN in October 2015, after having served as Program Officer since May 2013. She came to TRLN from the Duke Global Health Institute at Duke University, where she was the Associate Director of Education and Training. Prior to that, she helped launch the Robertson Scholars Program of Duke and UNC-Chapel Hill as the Assistant Director for Summer Enrichment. Her career began as Information Resources Coordinator at IntraHealth International, and she served as a Peace Corps volunteer in Poland in the early nineties.

Lisa manages and supports TRLN by organizing and documenting the activities of the Governing Board, Executive Committee, and Advisory Council, and she works with these groups to set the strategic direction of the consortium.

Triangle Research Libraries Network (TRLN)
Box 90275
411 Chapel Drive
Durham, NC 27708
TRLN is a non-profit organization incorporated in the State of North Carolina, EIN 85-1016955. Affiliated with Duke University, TRLN is a separate entity and is neither an agent nor a representative of Duke.